Liberty University’s Jake Shellenberger was hired as the university’s first-ever head women’s swimming coach in 2009. With the mission to build the Lady Flames swim team into a “strong contender in the pool,” Shellenberger was looking for something new and competitive in equipment as well.

In December of 2017, Liberty University opened the new Liberty Natatorium, with seating for 1,400 fans in a bowl configuration. Some features of the area centered around a nine-lane, 50-meter pool include a movable bulkhead, a separate 17-foot diving well, and a pre-wired set-up for TV broadcasts. Shellenberger was helpful in these decisions.

Shellenberger explained the major issues had with their previous timing system and how important it was for the program to restore public confidence and their reputation. “We needed to up the game,” said Shellenberger, “everyone knows that Omega and Swiss Timing is the gold standard.”

“It works. The system works. It’s reliable and it works, that’s really all we’re looking for as coaches.”

When asked one word to describe his experience with USS and Omega/Swiss Timing products, Shellenberger said “relieved.” He further explained his satisfaction in detail saying all the touches and relay platforms work well, and that’s it’s worth the money to not have to deal with any issues. 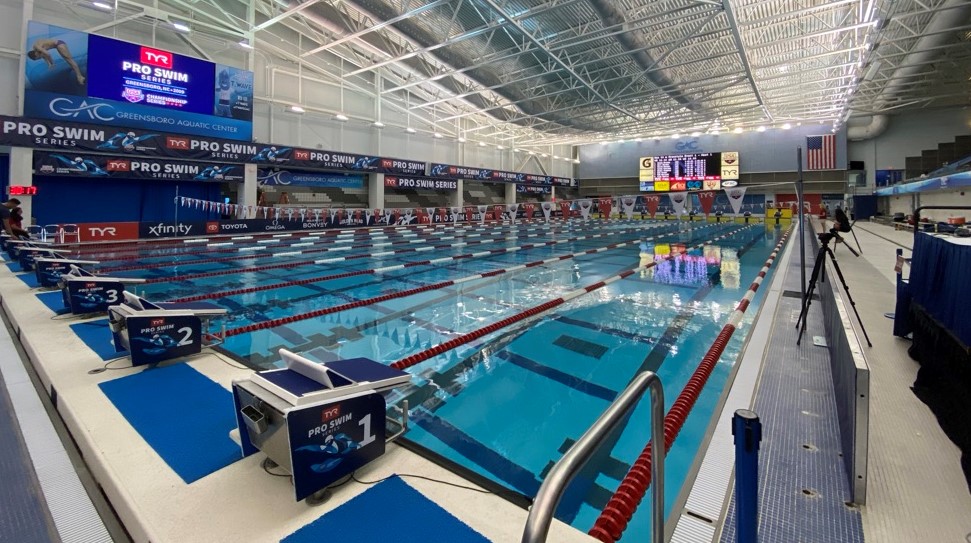 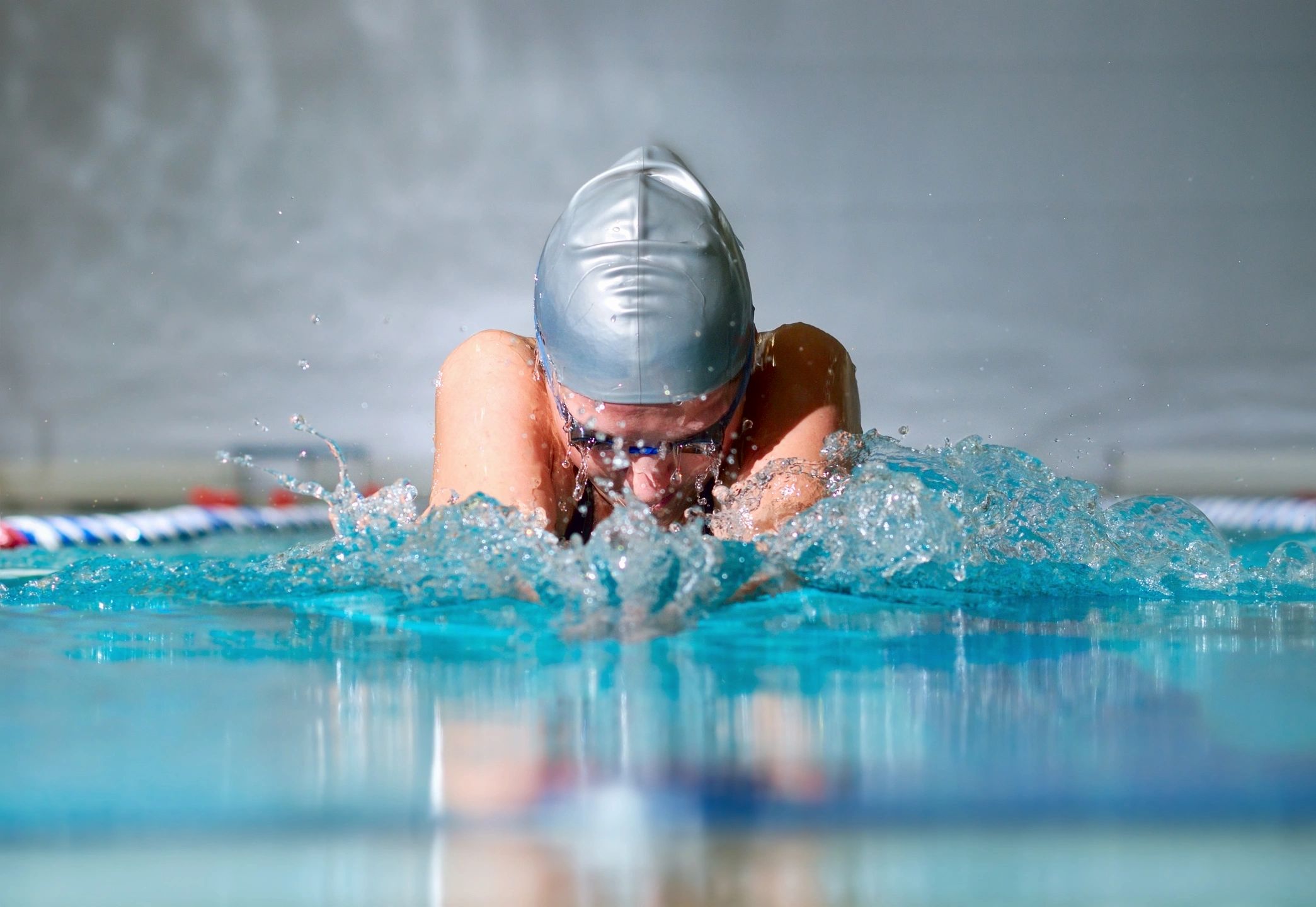 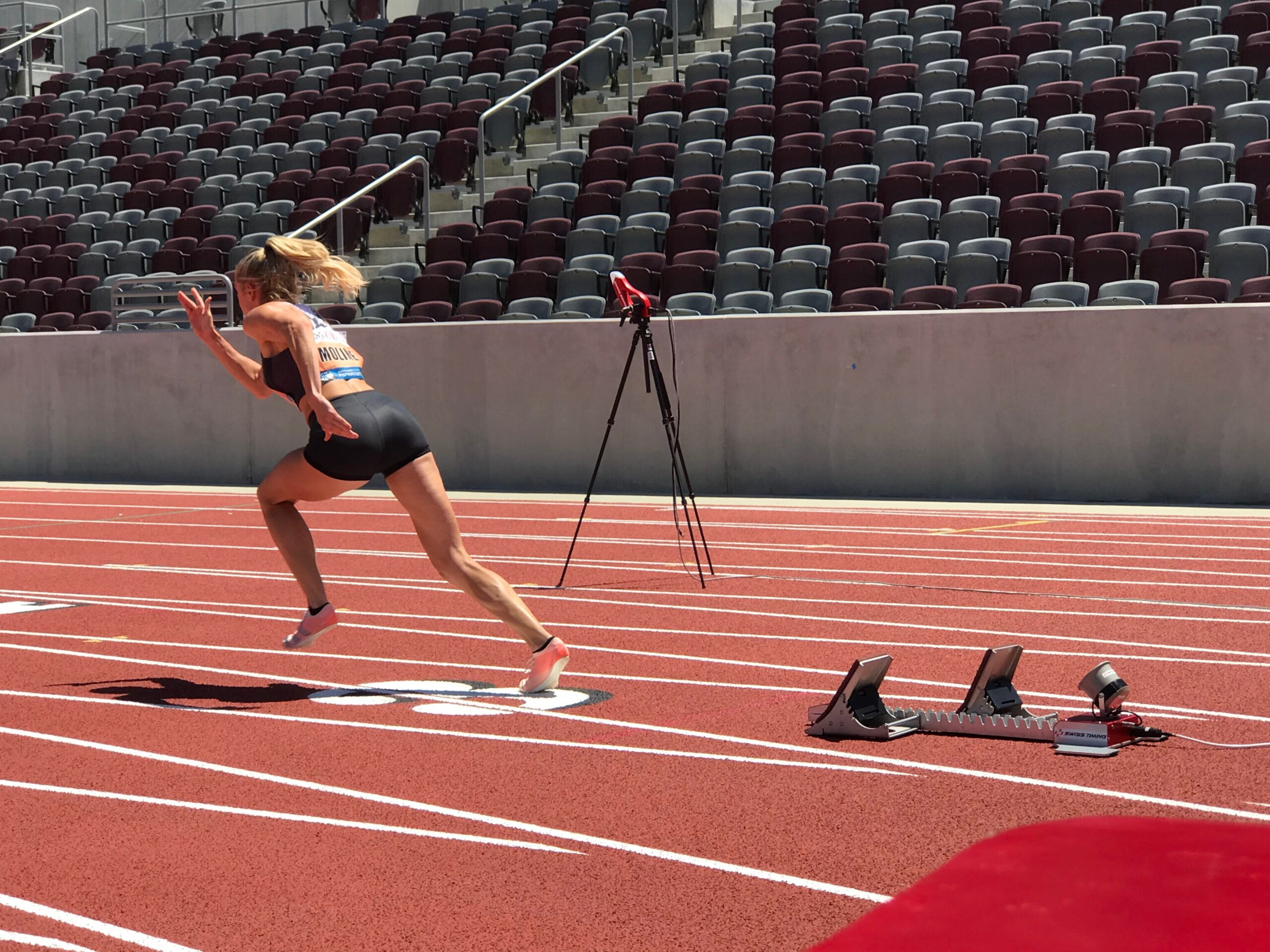 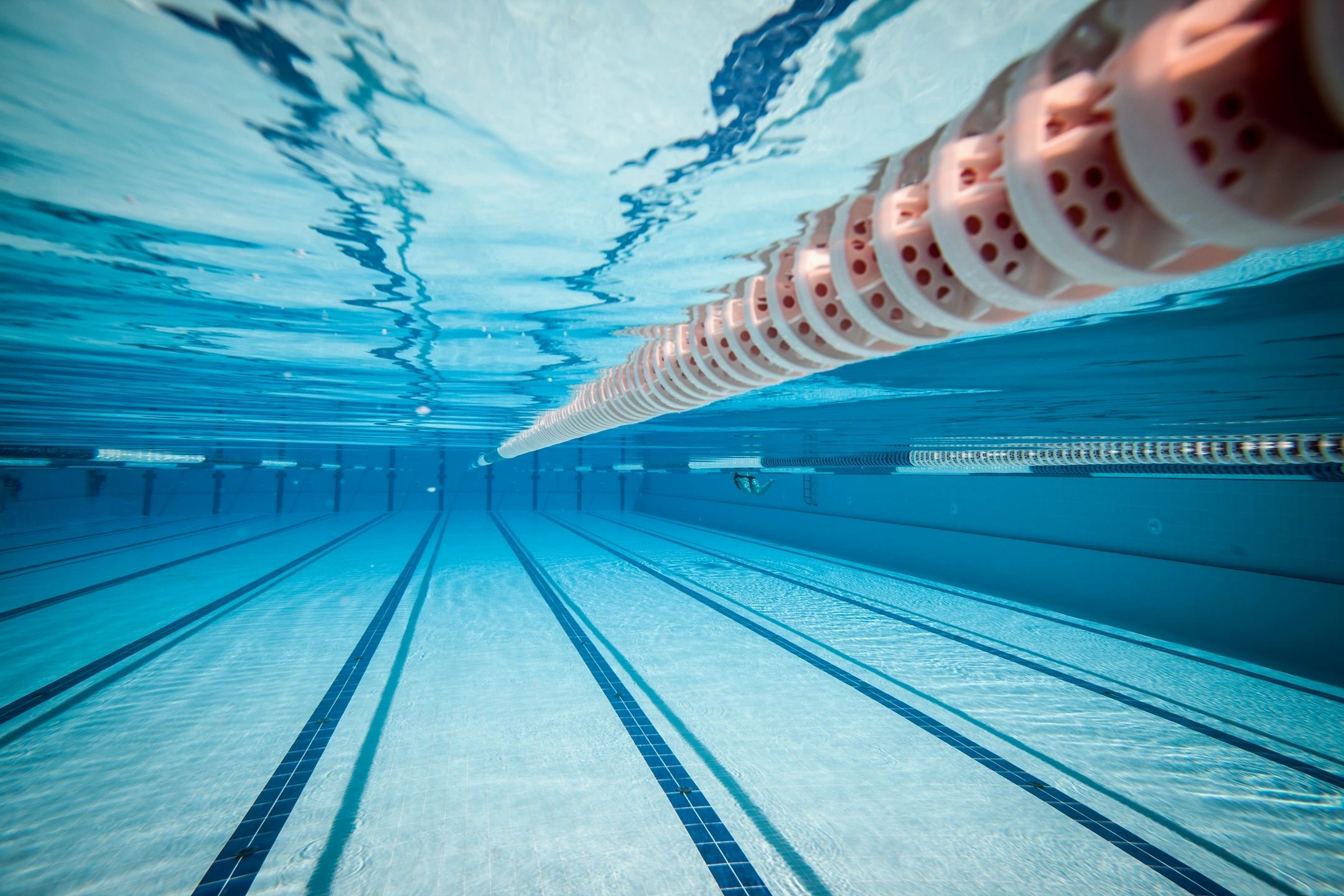 Swiss Timing And The NCAA Gallery

Swiss Timing And The NCAA